How do we deal with the issue of sexual harassment in schools? 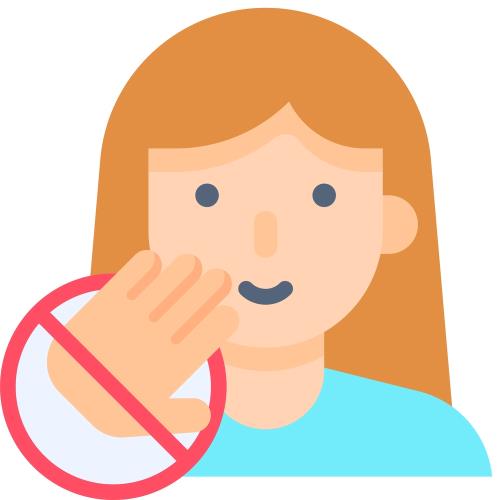 Ofsted Chief Inspector, Amanda Spielman, caused controversy and a good deal of outrage recently with some of her comments regarding sexual harassment in schools, as she faced the Commons Education Select Committee.

Acknowledging that the distribution of unsolicited sexual images is common among children, she claimed that most girls would not want to be drawn into formal safeguarding procedures. In fact, she suggested that most of the girls she had talked to in schools regarding the issue would rather simply ‘laugh it off.’

Unsurprisingly, social media was sent into a frenzy following Spielman’s remarks. Most posts were full of criticism and condemnation for the Chief Inspector’s comments. To be fair, Spielman moved quickly to clarify her comments. She explained that many girls she had consulted in schools said that they would choose not to report sexual harassment because they were concerned about what the next step would be. Spielman was also quick to emphasise that the key recommendation of Ofsted’s review on the issue was that schools assumed that sexual harassment and abuse was happening – even if it wasn’t being reported. The goal has to be for schools to create a culture where sexual harassment is simply not tolerated.

Spielman’s comments reignited the debate about what is acceptable

One thing is clear, Amanda Spielman’s comments have certainly reignited the discussion about what is or isn’t acceptable, and whether the sending of nude selfies is a safeguarding issue or not.

From a legal standpoint, the laws are clear. Under the Communications Act 2002, Section 17, the distribution of indecent images of anyone under the age of 18 is illegal. Similarly, under the Protection from Harassment Act 1997, it is also an offence to send repeated messages or requests for indecent images.

However, Amanda Spielman has been criticised for talking about the ‘spectrum’ – from the ‘truly evil and appalling’ sexual offences to those she described as ‘clumsy explorations of emerging adolescent sexuality.’

While people would obviously view a rape or sexual assault as far more serious than the sending of a naked selfie between teenagers, it doesn’t make sending a naked selfie acceptable. Illegal images – essentially child pornography – cannot be simply written off as a clumsy mistake on the road of a teenager’s sexual exploration.

Sexting may be common, and it may be true that often it is met with laughter. However, we should not kid ourselves. Laughter can be used as a defence mechanism that teenagers employ to cover their embarrassment or even fear.

The bottom line is that adults would not stand for the type of sexual harassment that is prevalent in schools, so we should not expect teenagers to accept it. Safeguarding procedures are there, quite rightly, to protect. Teenagers need to be clear that they can trust schools to handle incidents carefully and tactfully. It should never be about judgement. Above all, schools must be there to reassure and support teenagers when they need it the most.

1. Should parents have the right to withdraw pupils from Relationships and Sex Education?

3. Ways to Work with Your Students’ Behaviour

4. When Something Goes Wrong

5. Relationships and Sex education: Too Controversial or Absolutely Crucial?

Do you have an idea, view, opinion or suggestion which would interest others in the education sector?

Are you a writer?  Would you like to write and have your article published on The Educator?

If you are connected with the education sector or would like to express your views, opinion on something required policymakers’ attention, please feel free to send your contents to editorial@theeducator.com